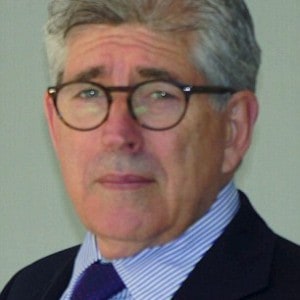 Health secretary Jeremy Hunt has actually been prompted to launch an independent inquiry into Croydon University Hospital over its treatment of a whisteblower doctor.
The call came as it emerged board members at Croydon Health Services NHS Trust, which runs the health center, were under examination by the Care Quality Commission (CQC) over the 2012 sacking of consultant cardiologist Kevin Beatt.Croydon Employment Tribunal ruled in November that the trust had sacked Dr Beatt amid a computed effort to damage his track record after he raised issues about patient safety, office bullying and inadequate devices.
Despite the damning judgment, which criticised the trust’s previous and present chief executives and found “no proof” for accusations of gross misconduct fixed Dr Beatt, the medical facility hired a £5,000-a-day QC to appeal the judgment.
However the Employment Appeal Tribunal today outright declined the appeal, which it said had no premises or opportunity for success.
Nevertheless, Croydon Health Services this afternoon insisted legal proceedings were not yet complete and stated it would remain to pursue the appeal. It decreased to provide more detail, however the trust has the option to appeal the most recent ruling.
The appeal’s rejection is likely to add weight to require the health secretary to intervene in the case, which has actually cost the trust more than £130,000 in legal fees.
Under the policies, introduced in October, directors can be considered “unfit” to sit on boards if found to have been associated with “severe misconduct or mismanagement”.
The CQC would not validate information of its investigations, but the Health Service Journal reported last week the regulator had actually gotten more than 20 referrals considering that November.
Find out more in the Croydon Guardian— 28th January 2015.